Exploring long-term energy-saving refractory products has always been the pursuit of refractory companies, and rotary kiln lining and heat insulation products have also been put on the market. From high-alumina composite bricks to phosphate composite bricks, and even spinel composite bricks have been introduced, they all lost the market due to the difficulty of choosing the insulation layer or the difficulty of compounding. The reason is that the strength of the product is not enough to support the insulation part, and the second is that the insulation part cannot achieve the expected heat insulation effect, which means that long-term efficiency and energy saving cannot be synchronized. Insulation silicon corundum bricks are different. It maintains “long-lasting” with high strength and high wear resistance and extends the life cycle; it also supports “energy saving” with the best insulation materials, achieving the practical effect of combining two into one.

In the 1990s, China’s cement industry developed rapidly and the production process was comprehensively changed. The old shaft kiln production method was eliminated, and the decomposition and dry production line outside the kiln began to play the leading role. The main refractory lining materials of the rotary kiln are mostly magnesia products, phosphate series, and anti-stripping high alumina bricks products, and the service life is generally 6-8 months.

Entering the 21st century, with the development of rotary kilns, lining materials have also promoted the extension of the kiln age in the continuous changes, increasing from a half-year cycle to a one-year cycle. At present, most of the transition zone and decomposition zone of the cement rotary kiln use spinel bricks and silica products, which basically guarantees the synchronous maintenance of the kiln age and meets the annual cycle plan.

However, how to save energy and reduce consumption on an original basis? How to suppress the ultra-high thermal conductivity and poor thermal shock stability of alkaline products, better protect the barrel equipment, and further improve the overall benefits of cement enterprises? It has become an important issue for energy efficiency and energy saving in the cement industry.

During the application of thermal insulation silicon corundum bricks in the refractory lining of cement kilns, temperature scanning was carried out at different stages. The cylinder scan shows that under the same working conditions, the thermal insulation of silica corundum brick is compared with the silica brick and spinel brick. The temperature of the barrel can be reduced by 40-70℃, and the temperature fluctuation range is reduced by more than 3 times, which plays a good role in protecting the barrel equipment.

Insulating silicon corundum products extend the life cycle of the rotary kiln by 30%-50%, and the temperature of the barrel is 30-50℃ lower than that of silicon-mold products, and 50-80℃ lower than spinel bricks. The red kiln phenomenon no longer occurs in the rotary kiln equipment, and the equipment load is reduced. At present, the life cycle of the lining of the cement rotary kiln burning zone is generally 8-12 months. With the support of the high strength and high wear resistance of the heat-insulating silicon corundum bricks, and no longer worry about the temperature of the cylinder, the service life of the transition zone before and after will be extended to 16-24 months. Compared with other products, it will extend the life cycle by 1.3-1.5 times, and the protection of the cylinder and the guarantee of the normal and smooth operation of the equipment cannot be ignored.

According to the information and data of the national authority, the cement rotary kiln barrel will save 5.4KJ of heat per kilogram of clinker for every 1℃ lowered. Each kilogram of standard coal has about 7,000 calories, and 1 calorie ≈ 4.184 kJ. Through calculation, it can be concluded that when the spinel bricks are changed to heat-insulating silica corundum bricks, the average temperature of the cylinder body is reduced by 60°C, which saves about 11kg of raw coal per ton of clinker. When the silicon-molded brick is changed to the heat-insulating silicon-corundum brick, the average temperature of the cylinder is reduced by 40℃, and 7.37kg of raw coal can be saved per ton of clinker. That is, every year, calculated on 300 days, each 5000t/d production line can save 11,000 tons of standard coal and 16,500 tons of standard coal, and the economic benefits are very significant. Of course, this depends on the use of “long-term energy-saving” products across the entire line, and partial replacement of energy-saving and consumption-reducing effects will be correspondingly weakened.

Rongsheng refractory brick manufacturer has advanced production and sales experience. In the production and sales of thermal insulation silicon corundum brick products, all cement companies, especially the strong support and cooperation of customers in various countries, are inseparable. We firmly believe that with the continuous R&D and promotion of thermal insulation silicon corundum brick series products, the goal plan of “long-term energy-saving” of the rotary kiln will be implemented, so that corporate and social benefits will be improved. For more information and prices of refractory materials for cement, please contact us. We will provide you with services according to your specific needs. 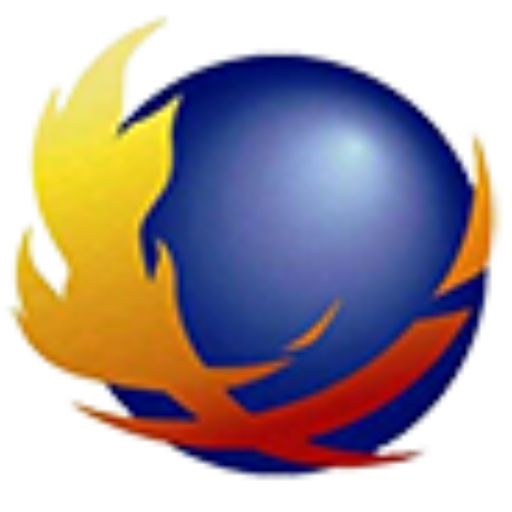